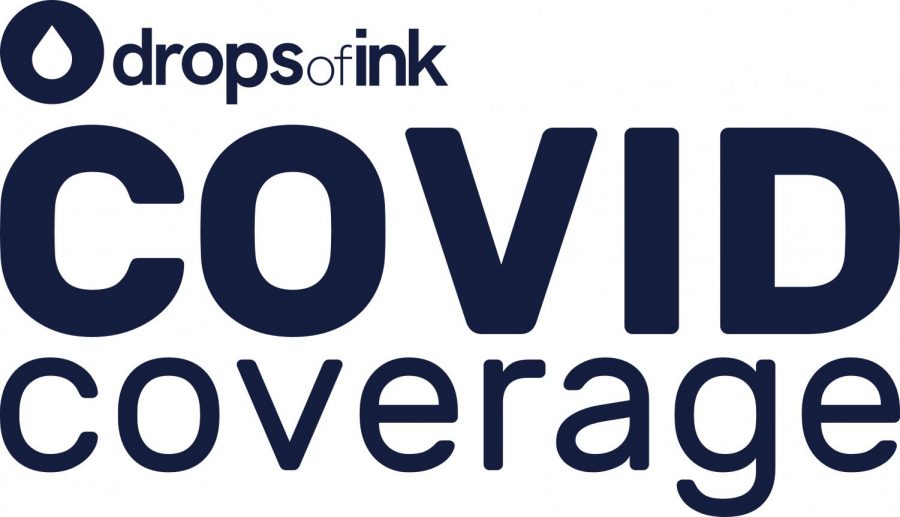 COVID-19 has greatly affected the lives of students and teachers at LHS. Students have reacted differently to the closing of school, with spring athletes and seniors being among the most upset.

Megan Feeney, a junior on varsity lacrosse, is very upset with the decision to close school and cancel sports. She understands that the school is trying to keep students and faculty safe, but she has noticed that kids are still going out with friends, so it isn’t really preventing the spread of the virus.

Feeney also believes e-learning will only stress teachers and students out more than regular school. And she’s worried it may bring her grades down because she won’t be able to ask in-person questions.

Feeney is incredibly upset that lacrosse was cancelled but also slightly confused as to how the school went about it. She expressed her confusion when referring to the school suspending sports before closing school: “I think it’s silly because it’s a practice of 30 people, not a school day of about 2,000 people, and practices are outside, so I don’t know if it was necessary to cancel.” However, she is hopeful that her team will be able to continue the season later in the year.

Cat Corliss, a senior, is upset for different reasons. Although her state competition for debate and college visits have been cancelled, that’s not what she’s most upset about.

This summer, she was supposed to visit family in China that she hasn’t seen in over a year. Although the trip isn’t officially cancelled, she and her family have discussed and considered the possibility of not going. However, the people most worried about COVID-19 aren’t her immediate family in the U.S.; it’s her family in China.

They have expressed concern that Corliss may bring the virus to them, especially because the Chinese have recently slowed its spread.

To add to this, Corliss’s mom has diabetes, which means she is at greater risk if she gets the virus. Her mom has been very cautious, but Corliss said the closing of school has made her feel safer. This is one reason why Corliss believes closing the school was a good idea, as she hopes it will help protect people she cares about.

Although this did not happen directly to Corliss, she said that some of her Chinese friends experienced some harassment at school. When school was still open, some strangers approached them in hallways at LHS and made “ignorant and rude comments,” as described by Corliss. Corliss feels perfectly okay when her friends tease a little, but she is disturbed by the fact that boys they have never met before approached her friends and made these comments.

To Corliss, there also comes a time when it’s not okay for anyone to make jokes about COVID-19. “There are vulnerable populations everywhere, and people are finally starting to feel that it’s real, and at the same time, some people are rude about it in a potentially dangerous way of thinking about it,” she explained.

Despite the fact that Corliss is missing out on a lot, she believes the school made the right decision in doing e-learning. She believes it’s very important the school is considerate of everyone’s health.

Furthermore, for students like senior Will Anderson, e-learning will be very helpful.

Anderson has been in quarantine since March 9, and his eighth-grade sister, Hayden, has been home since about Feb. 24. This is due to the fact that his sister has previous health issues. She is normally homeschooled during the flu season to ensure she won’t get sick, but now she isn’t allowed to leave her house at all.

Although Anderson has been able to occasionally leave to do things like go on runs, he isn’t supposed to meet up with anyone. The same is true for his parents, who haven’t been going to work, either. When they do leave the house, they immediately shower and wash their clothes as soon as they get home to be cautious.

Anderson is relieved that school has been cancelled because this way, he doesn’t feel as behind in his classes. He said the school has been very cooperative with his situation, but he explained it’s been difficult to keep up with learning everything on his own and doing homework.

“I wasn’t really doing the e-learning situation, it was more so like I was out sick, like I would just be making up work, so I have a week’s worth of stuff to keep doing,” he explained.

Andersonis glad the school decided to close: “To be honest, it’ll be a lot nicer for me because I’ll be able to keep up better. Also, the e-learning situation is nice because I’m not worried about not being in school, like it’s better knowing everyone isn’t at school, not that I’m just missing.”

Mrs. Laura Brandt, an AP Psychology teacher, and Ms. Sarah Greenswag, a U.S. History teacher, aren’t worried about how e-learning will affect their teaching. Both are confident in the school’s online technology, and although this isn’t the ideal situation, they think they’ll be able to communicate efficiently with their students.

Although teachers were not aware of the decision to close school until April 6 before Principal Tom Koulentes’s announcement, Ms. Greenswag, via email, said she expected it because schools around LHS were closing.  She further expressed her gratitude: “I was grateful that our district used caution and did not have a knee-jerk reaction. I believe that they were extremely educated when they made the decision and relied on all the current information we had at the time.”

Ms. Greenswag also believes the College Board will need to push back AP tests in order to give students more time to prepare. Although this isn’t definite, she said they’d know more from the College Board on Friday, March 20.

Mrs. Brandt, via email, placed emphasis on how important it is for students to make educated, cautious decisions during this time of a global pandemic.

“The psychology phenomenon of groupthink (in which people in a group often conform to the same behavior or thinking) often can lead to poor decision making, but if everyone is on board about what needs to be done for us to successfully navigate this situation, we can use groupthink to help people engage in positive behaviors,” she said.

She explained that it’s important for students to use this e-learning time to do the recommended practices, not going out with friends: “If students are home and practicing social distancing and washing their hands frequently, they are doing what they can to control themselves.”