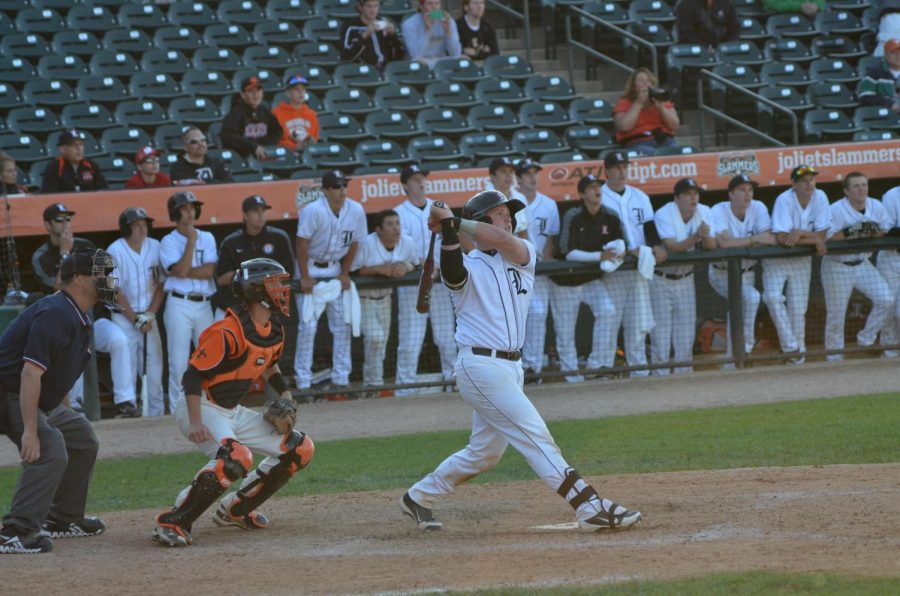 Evan Skoug (Class of 2013) earned All-State honors and won second in state during his senior year in 2013. He went on to make several College World Series appearances for Texas Christian University. There, he won the Big 12 Player of the Year award during his junior year as well as freshman All-American honors.  He was drafted by the Chicago White Sox in the seventh round of the 2017 MLB draft. He is currently playing with their Class A minor league affiliate, the Kannapolis Intimidators.