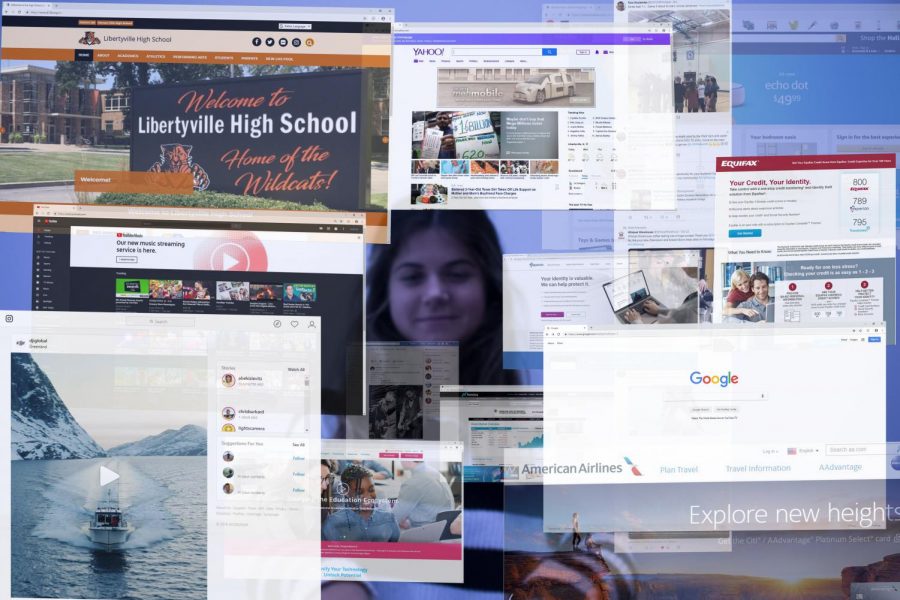 As technology has become more and more ingrained within modern society, cybersecurity has become significantly important. Major credit report companies such as Equifax and Experian have experienced severe data breaches as well as platforms like as Instagram, so how does LHS keep student’s information secure?

Safety in the Digital Age 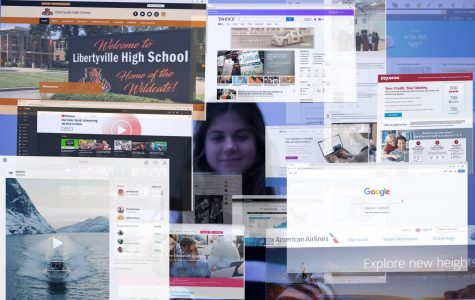 At this point in our lives, we’ve probably heard about the “Libertyville Bubble” more times than we care to count. However, no matter how much you’re told that you live in a bubble, it doesn’t become real until you have a personal connection with someone who lives outside of it. Far outside. Over the last few years, the only cancelled school days at LHS were due to cold and snow. In some...