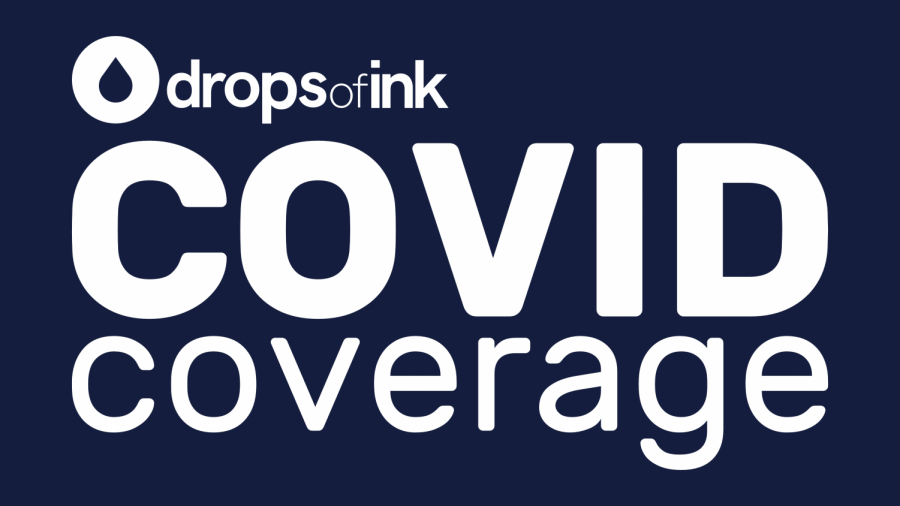 Following Governor J.B. Pritzker’s announcement that the state’s stay-at-home order will be extended until April 30, an email sent out to students and staff on March 31 revealed that Libertyville High School will remain closed until then.

Pritzker believes that this extension will help to lessen the number of severe COVID-19 cases that require hospitalization and slow the growth rate of cases, according to the Chicago Tribune.

The decision to keep  LHS closed came directly from the governor and would not have happened if the governor did not make the announcement, according to Dr. Tom Koulentes, the principal of LHS.

“We were definitely planning to keep school closed until medical experts at the Illinois Department of Public Health told us it was safe to return to school,” said Dr. Koulentes in an interview over email.

District 128 schools will continue to implement their e-learning day protocol, which in part states that students should complete virtual assignments that will go towards their grades but cannot be given zeros for incomplete assignments.

The main principle for the current grading system is “No educational harm to any child,” according to District 128’s official e-learning plan, meaning that these days exist for students to learn and cannot negatively impact the grades of students but grades are able to go up. Grades cannot go below where they stood on March 13, the last day students were in class at LHS.

As part of the governor’s order, Illinois schools have been granted five remote learning planning days, where teachers have the opportunity to plan out their e-learning programs. LHS plans on using these for the next four Wednesdays in April. Students will not have to attend virtual classes on these days but will be able to complete assignments assigned on previous days, according to an email from Dr. Prentiss Lea, District 128’s superintendent.

Dr. Lea also mentioned that teachers would need these remote learning planning days, as they are still unprepared for extended periods of remote learning.

Prom, originally scheduled for later this month, has been postponed, and it is unclear when it will happen, but it could be in May or June. According to Dr. Koulentes, it is such a large event that it will be difficult to reschedule, especially in these uncertain times.

Graduation has not been cancelled yet, but LHS is looking at later dates or a virtual option. “I think graduation will look very different than it has in the past,” Dr. Koulentes stated.

Spring sports have also been postponed but ideally would return for a shortened schedule if school opens sometime in May.

It is unclear whether or not school will reopen after April 30.

“A week ago, I would have said that we would definitely be back, but with each passing day, the news reports the infection rates are increasing, and it seems like we will need to maintain social distancing for quite some time. I truly don’t know what will happen but I hope we can return to school in May,” Dr. Koulentes explained.