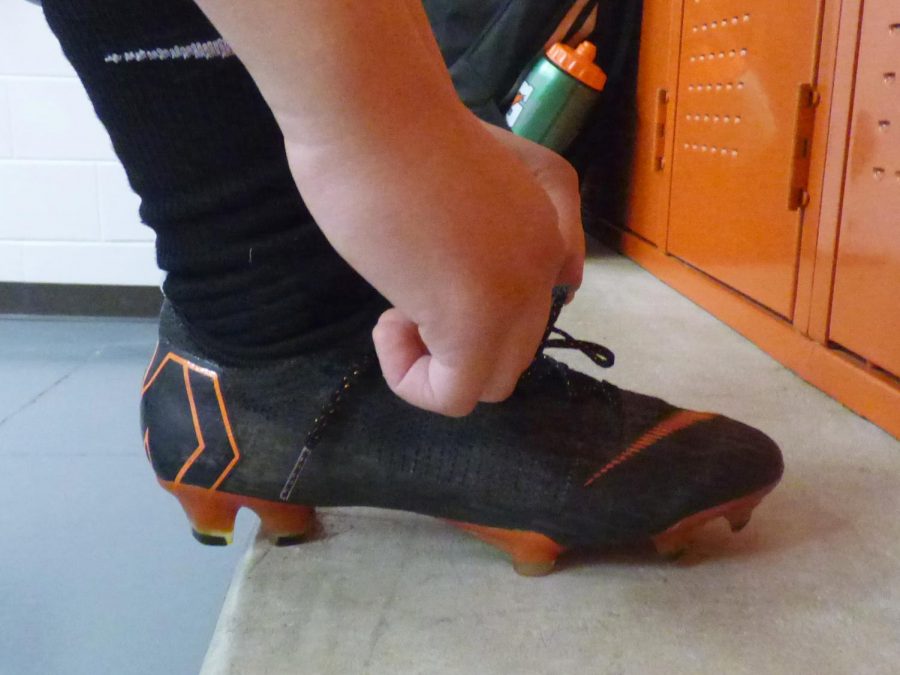 Some of the athletes who responded said they have to put either their left or their right shoe on first as part of their pregame routine. Others said they do this with their shin guards or other athletic accessories. Soccer and lacrosse player Colin Watson said that, for him, “it’s just sort of natural by now. I always put one sock, then the other and then one shoe before the other. I’ve tried going without doing it a few times, and I feel like it affected me at first but eventually, I forgot about it.”