Superstitions have been described as irrational beliefs that are not based on any knowledge or fact, but are instead performed out of the fear of a certain end result. Since an athlete’s performance requires strong consistency, both physically and mentally, the so-called “magic” behind superstitions can seem game-changing for some. Superstitions seem to dominate the sports world, yet they are often hidden from the public eye, as they are done off camera and in the locker room. These habits can provide athletes a sense of confidence and comfort, allowing them to feel safe in their performance space.

“By repeating these routines in games, it can help your body to get your heart rate, your breathing rate, and many other physiological factors to their optimal levels,” explained Mr. Jonathan Kim, an LHS AP Psychology teacher and girls volleyball coach, in an email interview.

He also discussed the idea that the human body has different forms of arousal — nerves, anxiety and adrenaline — that could affect one’s performance level. In order for one to perform at their best, “an optimal level of arousal” is required for the body to be energized yet stable enough for productivity.

“There is also the factor of your body being a machine of routine — it thrives on muscle memory and repetition, and skipping a routine can throw you off,” said Mr. Kim.

Superstitions often remain a part of an athlete’s routine throughout their entire career. The sense of security that is given to these athletes from their habits is what drives the desire to continue performing them. They occur in all sports, in all levels, all the time. 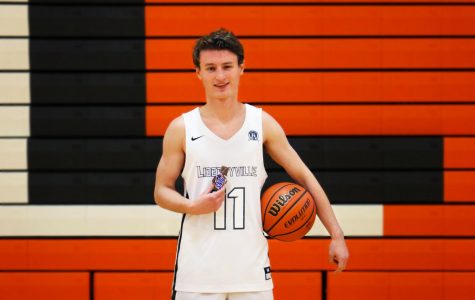 The well-known slogan for Snickers chocolate bars — “You’re not you when you’re hungry” — became the beginning of a tradition for senior Josh Steinhaus when he was playing J-Cats basketball, the Libertyville boys feeder team, in fifth grade. “It started when my dad would get me a Snickers bar because he said I needed energy before the game because he felt like I didn’t go hard enough ... 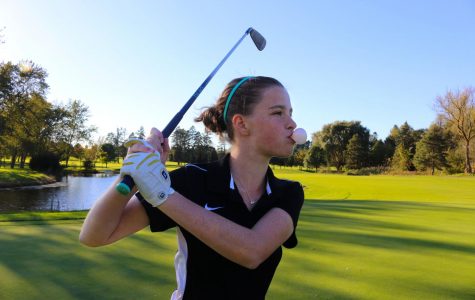 Payton DeBruler, a member of the LHS varsity girls golf team, competed her way to the IHSA Sectionals this fall… all while chewing gum on every hole. The junior chomped her way through the season, staying not only consistent with her strong performance but also with her choice of gum. “It has to be mint. I coincidently always have Extra, but I don’t think [the brand] matters,” said DeBruler. ... 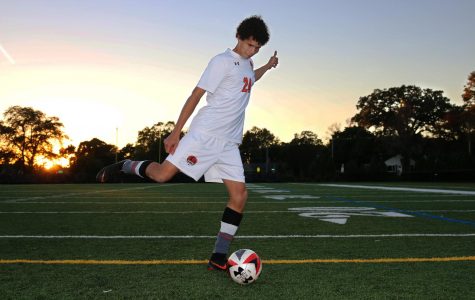 It’s game day for the varsity boys soccer team and senior Mason Williams is calling his dad, asking him to bring an extra pair of socks before the game. The catch is, he already has socks on. For about 10 years, Williams has been wearing two to three pairs of socks while he plays soccer: in practice, in games, every time he touches the ball. “I did it one time. I liked it and we won, so ... 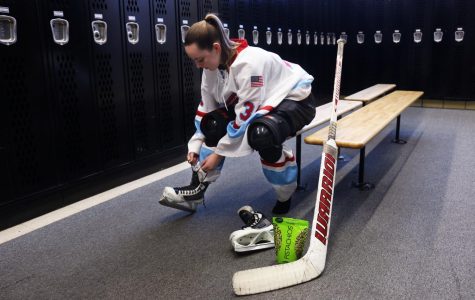 Gearing up for her Lake Forest Scouts hockey game, senior Amanda Peter doesn’t step out onto the ice without fulfilling her strict pregame process. “I always have to eat 12 pistachios. I don’t know why 12. I always keep some in my backpack just in case I have something going on. So exactly 12,” said Peter. “Also… I always put on my right skate then my left skate, then my right pad a...