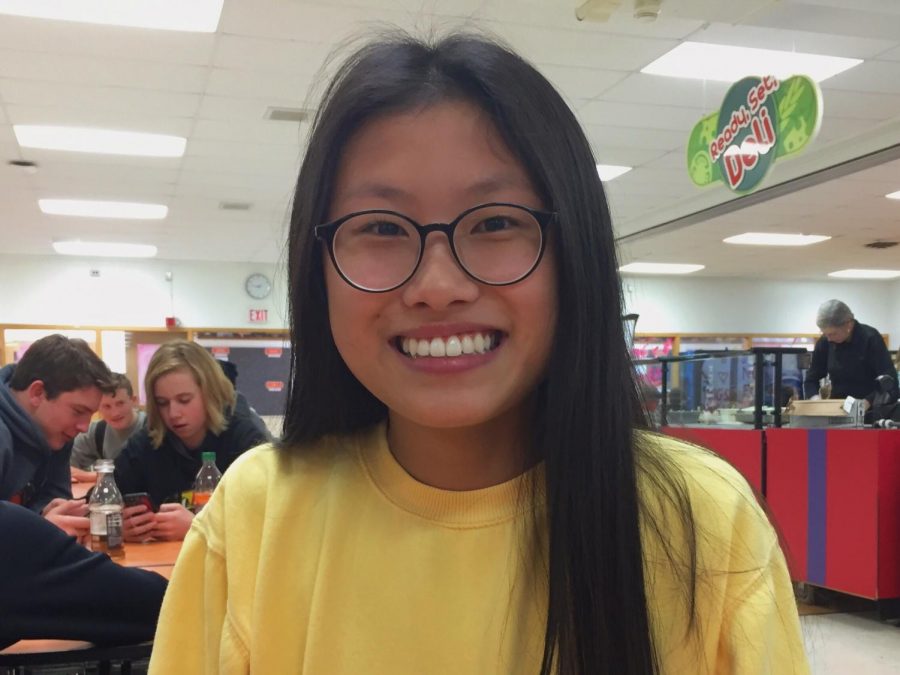 “I like [band]. It’s different from middle school band because it used to be in the mornings. Now, it’s during school so I like how I don’t have to wake up early just for band. We had a couple of marching band rehearsals the first month of school but [the rehearsals] weren’t bad. I made lots of new friends during the marching band season and I’m really looking forward to the next season,” said freshman Yelim Na during an interview over email.