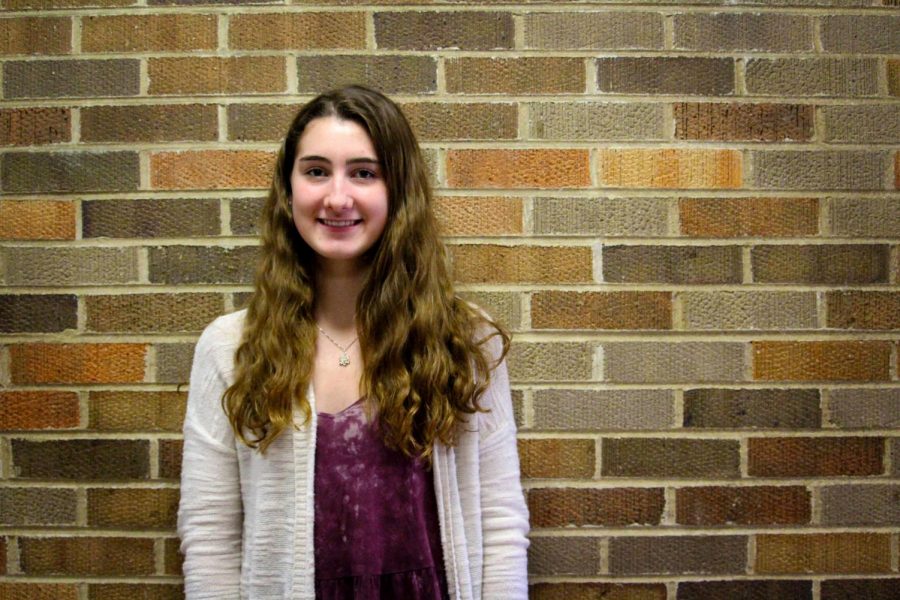 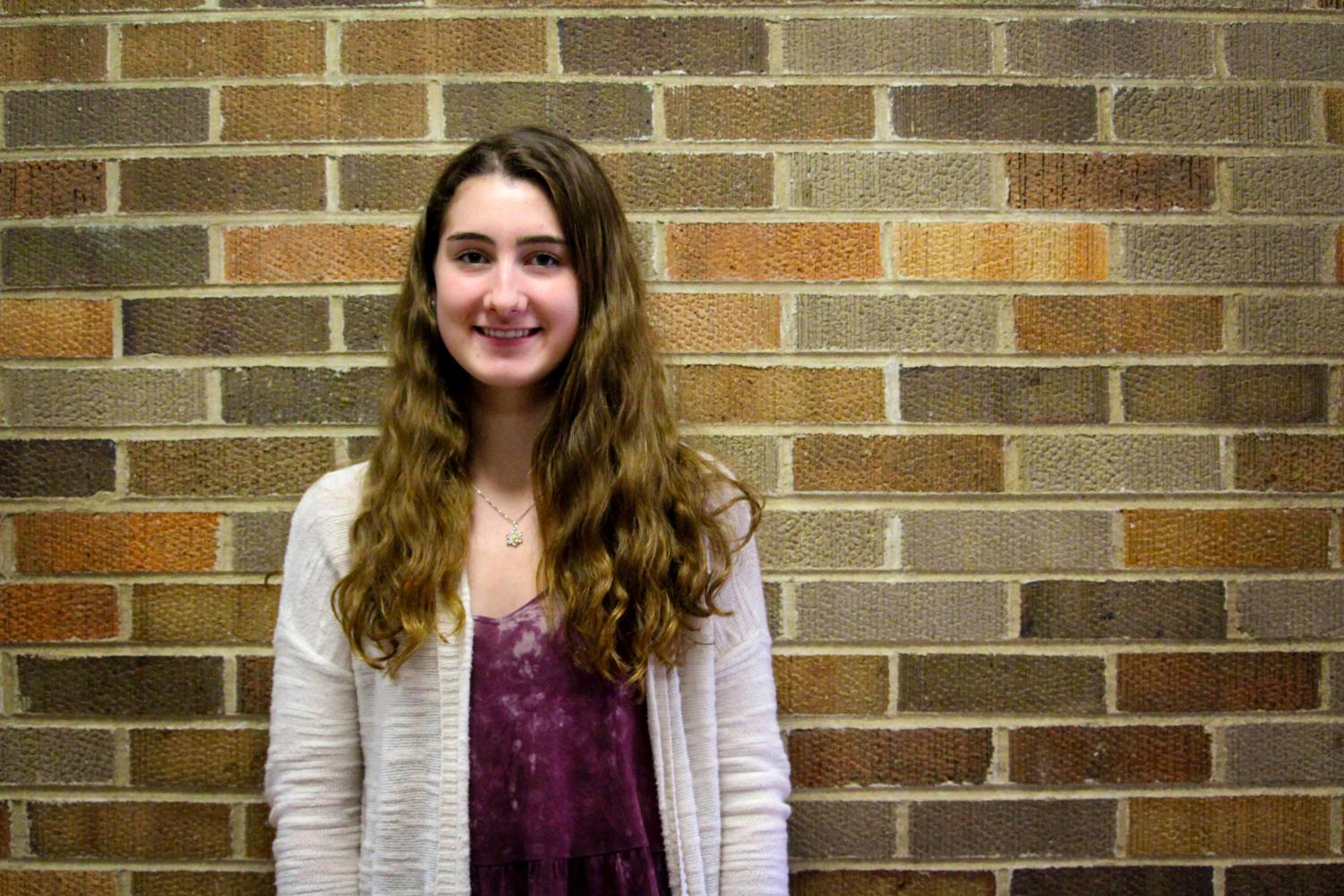 The 2018-19 school year marked the first time sophomore Ally Hardy was enrolled at LHS despite living in Libertyville her whole life.

In the middle of eighth grade, when she attended St. Joseph’s Catholic School, the Hardy family moved to Brisbane, Australia, for her dad’s job where he runs international department of Rust-Oleum. They arrived a couple of weeks prior to her freshman school year and began adjusting to their new life.

“Before we went [to Australia, she] didn’t want to go. She was dreading going at all,” said senior Carolyn Hardy, Hardy’s sister.

During her year and a half abroad, Hardy met her “best friends for life” and eventually grew to love Australia and exploring the country. Her town was just an hour between the Sunshine Coast and the Golden Coast. She enjoyed surfing, hiking in the national parks and seeing the wildlife. She described kangaroo sightings, where fields would be full of them, that were just as common as deer in the midwest.

Hardy was also certified for diving and dove in the Great Barrier Reef. Additionally, her family traveled to Thailand, New Zealand and Western Australia. Despite her adventures, Hardy really missed the changing seasons at home.

In the classroom, Hardy had a different experience than the traditional American education system. Her school didn’t have grades based on percentages of individual assignments, homework or tests compiled for one large semester grade. Instead, she had about two grades for one semester: the final exam and one large, year-long project. Moreover, there was no homework, aside from revising work, but it was never for points in the gradebook.

“I get home from school [now] and all I do is homework. I was used to going home and having time for myself and it was so great. That’s been a bit of a shock,” stated Hardy. “You don’t really realize that the transition back home can be kind of hard too.”

Carolyn expressed she was able to see Hardy more than she had back home because her school was smaller and it was easier to see her in the halls. In Australia, they would also walk to school and walk home together and had more family bonding time, which she enjoyed.

Carolyn believes that during the time they were living in Australia, Hardy learned to be “a lot more open to new experiences [and] … came into herself.”

As Hardy explained, the adjustment period is proving hard for her, not just because of the homework load, but also because she had to again leave her best friends and a place she ended up loving. She snapchats her friends from Australia everyday and FaceTimes or Skypes them a lot too. She’s planning on going back to visit them, but doesn’t know when. One of her friends is spending Christmas with them this year and her other friend is coming to visit next summer. She’s reconnected with her family friends best back in Libertyville.

“I’m not as afraid of change as I used to be. Like now I’m looking for something else to do and something else to happen to try to get out of this routine. It kind of taught me that life is going to throw you places and you’re just going to have to live with it and it’ll end up being great,” she said.