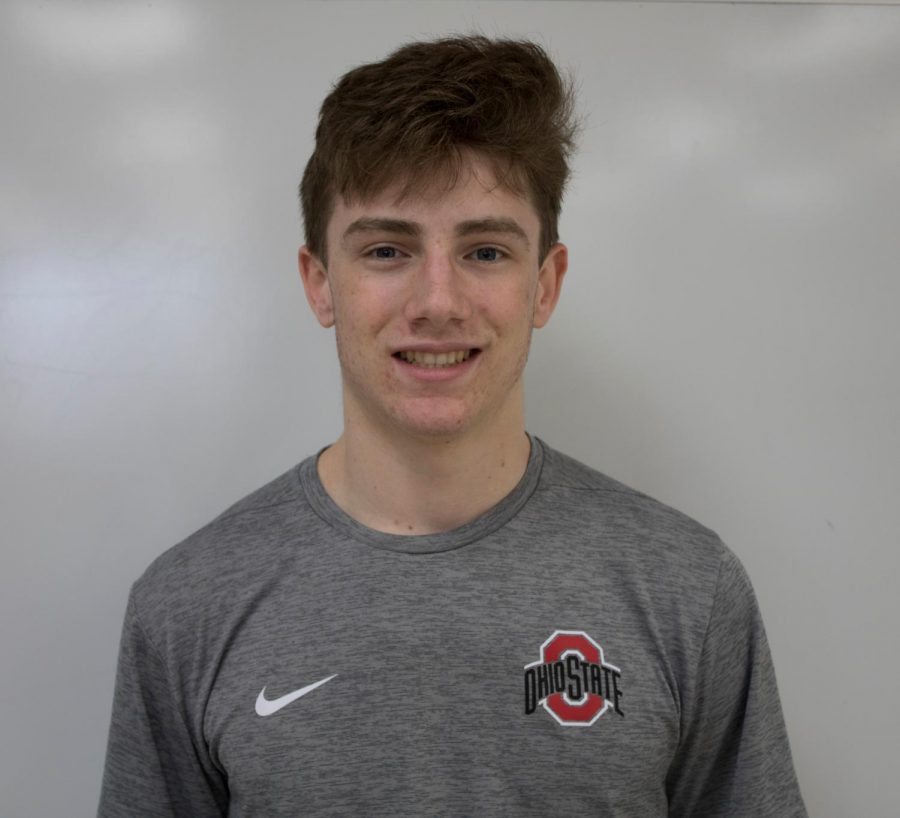 Senior Jack Stevens always wanted to play collegiate volleyball but didn’t think it could be a reality until his sophomore year, when the coaches from his club team, Adversity, told him that college coaches started showing interest in him.

“[My recruiting process] was pretty rough because I had a lot of injuries when a lot of schools were scouting. My injuries definitely limited [which schools] could see me [during tournaments] and what the process was like,” Stevens said.

Stevens’ goals for next year include playing as a freshman and continuing the winning tradition of Ohio State, as the Buckeyes have won the previous two national championships for volleyball.