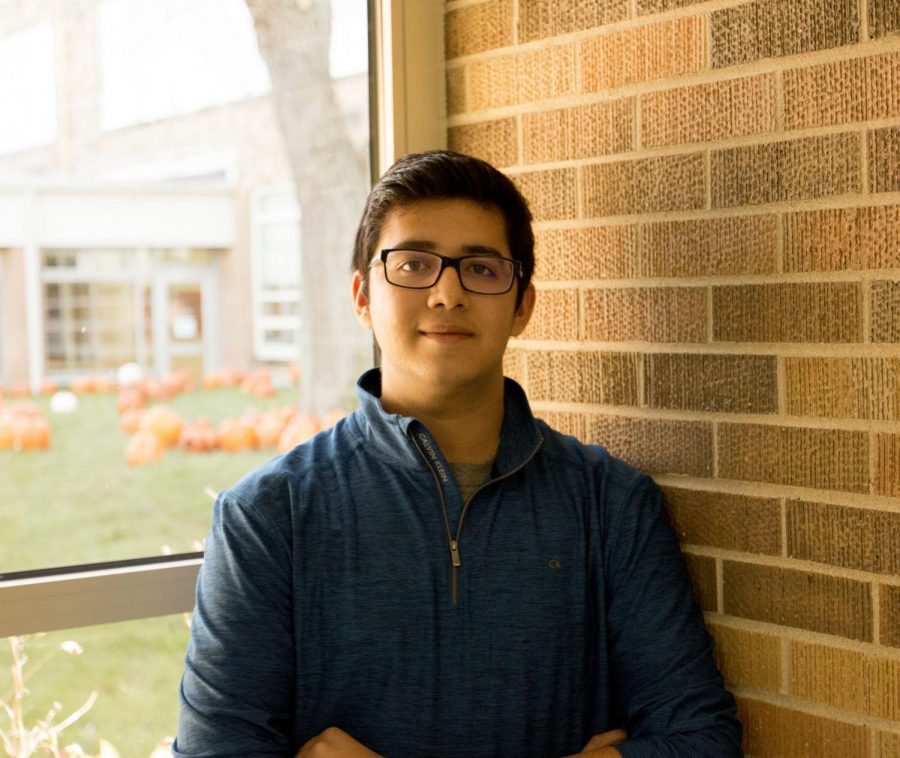 Manit Kaushal moved from India and Singapore in September 2016. He speaks a plethora of languages, including Hindi, Punjabi, Sanskrit, English and French. While Kaushal was learning English in India and Singapore, it was British English he was learning, not American English, which presented itself as a challenge for him.

Resources like these have made Kaushal’s transition much easier. These resources, especially extra time, are helpful to him because “our minds work in different ways. When I read something in English, my mind works to translate it to our home language and then when we know the answer, we must translate it back to the English language. It is a hard process, which takes us a lot of time, so ELL provides us with extra time.”

Another resource provided by the ELL program that has had a big impact on Kaushal is when the program previews clubs for the students to get involved in.

“When I was new and they used to come and tell us about the new clubs and things, that’s how I became very socialized in the school. Before I came here, people who had already graduated told me it would be hard for me because children already have their friends from childhood and they don’t like to be friends easily,” he said. “That is what I experienced starting, but when the clubs came, it brought opportunities for us and made it easy to socialize. One of my favorite clubs is Interact Club, and I am the president of Young Investors. Coding Cats is another one of my favorites.”

Kaushal sees his place in the ELL program as an advantage and as a unique opportunity that other students don’t get because it “helps [him] to know what other cultures mean and how people of those cultures actually follow them.”

While he learns about these different cultures and becomes a part of the American culture, he makes a conscious effort “to make sure to be a part of American culture while still connecting to my roots. It’s more about staying connected to my family and friends because they are the ones who have a positive influence in my life,” Kaushal said.

There is one group at LHS that has similarly had a positive impact on Kaushal: the teachers.

“When I was new here and knew nothing about this school or this community, teachers showed up and were very nice and very friendly. I felt lucky to have teachers like those who would help me at any time or any moment. That is why Mrs. Alison Reifenberg also has a great impact on me,” he said. “She is one of the best teachers I have ever had, and I can’t ever forget her. She has helped me a lot, not only me but the other ELL children as well.”