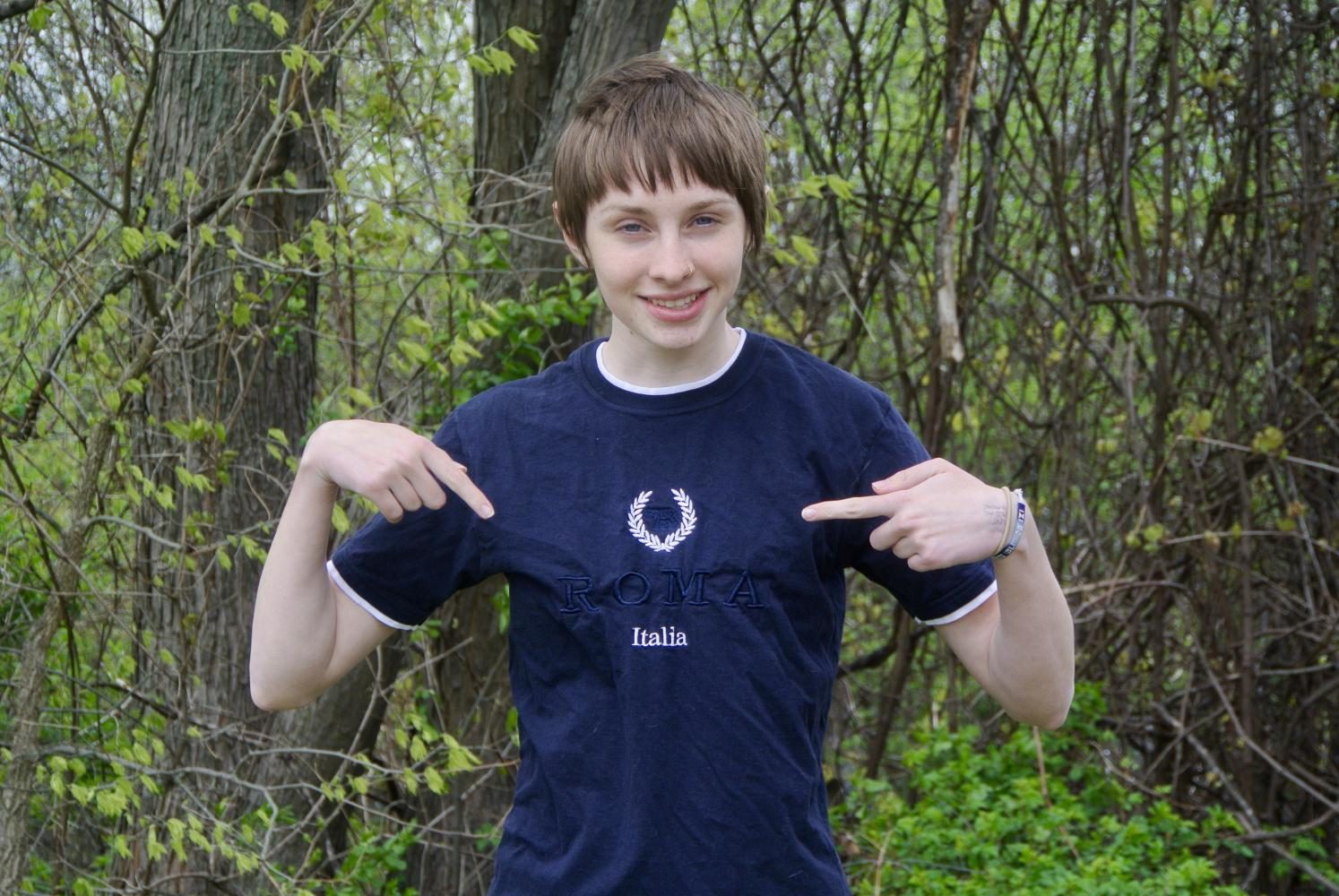 Since middle school, Gabby Basler has had an interest in studying abroad, and since her mom speaks Italian, applying to school in Rome seemed to be a smart choice.

Basler applied to the American University of Rome (AUR), as well as a few colleges in the United States. When trying to make a final decision, AUR ended up being the cheapest option, despite its distance from the United States. In addition, AUR was the best fit for Basler: “I can’t really see myself at a normal college; I want to travel.”

One of the things that drew Basler to AUR was her plan to major in film, since they have a film program that is “one of the best for Italy.”

Although Basler did admit that she will probably get homesick next year, she explained that “I’ll be homesick anywhere I go because it’s the first time I’ll be gone.”

One of the most difficult aspects of moving to a foreign country is the inability to speak the language. Since it is an American university, classes are taught in English. Because the students are living in Rome, “you have to take Italian, so you can live in the city.”