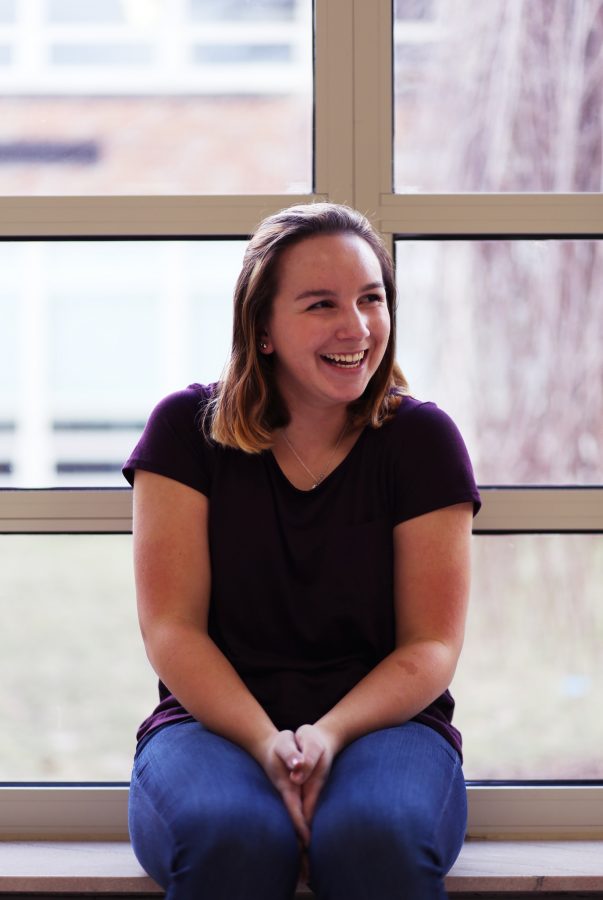 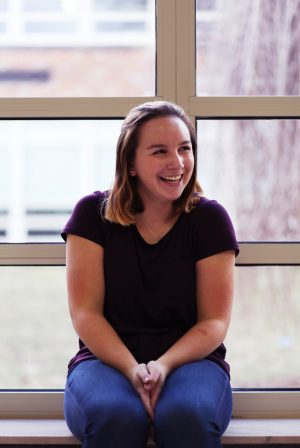 Paige Ward
“It was the end of my freshmen year, and my brother had some personal issues at college, so he had to come home. It was issues with mental illness, and it really had a big impact on my family because we had never experienced anything like that before. Learning how to deal with that as a family and then seeing him at the lowest point was really hard to see and he’s my older brother…So, just seeing that was really surreal, like this isn’t how it’s supposed to work. Like, he’s supposed to be at college, but now he’s at home. But then, we also grew so much because of it and we learned more about mental illness, which I think everybody can. We learned to actually take mental health days seriously. I guess I’ve learned from that to always keep my mental health in check. Also, to make sure everyone around me is okay, not just physically, but mentally and know that not everyone around you is as peachy as they seem. They may be struggling with something internally. I think just going through that experience with my brother opened my eyes a little bit. It was more of a negative experience that turned into something positive because he is doing great now. He is doing so much better than he was two years ago…I guess it has just made me more open-minded, more understanding of other people and their own issues.”