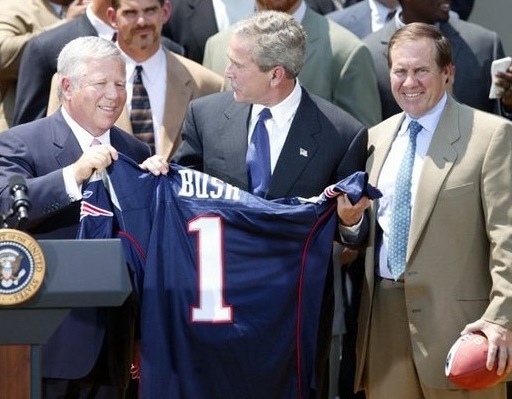 When Bill Belichick became the Patriots coach in 2000, he began to build the model NFL franchise that every coach strives to create. Led by Belichick and future Hall of Fame quarterback Tom Brady, the Patriots have built a dynasty that is arguably the best in sports history with their 16 winning seasons, seven Super Bowl appearances and four Super Bowl victories. If New England defeats Atlanta on Sunday and picks up their fifth ring, their title as the greatest dynasty in sports history may be ingrained into history.