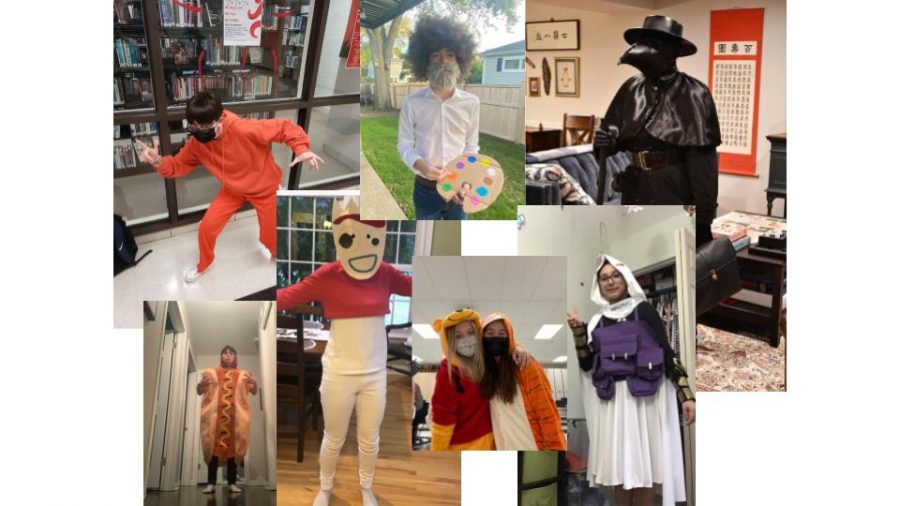 At LHS, students love to show their Halloween spirit. Every year, students come to school dressed in costumes on Halloween day or, if it falls on a weekend, the Friday before. This tradition is years old and since it is loved by so many, it will most likely not cease to end in years to come. The teachers and staff even participate and come to school dressed in their own costumes. Shoutout to Dr. K. and a group of staff members who had arguably one of the best staff-group costumes this year: Dr. K. as Ted Lasso and the staff members as the Richmond Greyhounds!

Taken from a rising Apple TV+ show, Dr. K. and the staff dressed up as Ted Lasso and the Richmond Greyhounds. They even plastered an almost identical “Believe” sign on the wall that was featured in the show in which the players placed their hands upon before games. We also wonder if Dr. K. made Ted Lasso’s special homemade biscuits to bring and share with the “team”.