Despite the pandemic, LHS winter sports set to compete 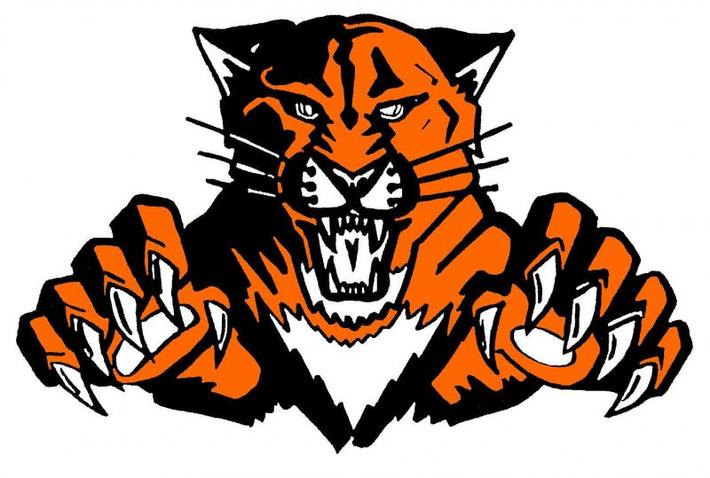 Like everything else in our lives, COVID-19 will have a significant effect on winter sports at LHS. In a typical year, LHS has nine winter sports, but due to COVID-19 restrictions, the full slate of sports will not be taking place this winter season. Six of these sports — boys and girls bowling, cheer, dance, girls gymnastics and boys swim and dive — will be happening.

In addition, wrestling, boys basketball and girls basketball are considered high-risk sports by the IHSA and were moved from their typical season in the winter. The athletes involved with these sports will have to wait until at least the spring to compete.

Junior Sophia Simpson is trying out for the girls gymnastics team. She did not participate in a fall sport and said she is excited for the chance to do gymnastics this winter.

“I think it’ll be really important because I was always so bored during the fall season. I didn’t really have much to do,” Simpson said. “I think that having a chance to see a couple of my friends and being able to go somewhere and not just be at home all day will help a lot.”

Simpson knows this season will be different than her previous gymnastics seasons at LHS. One of the most disappointing things for her will be competing with no spectators.

“There’s probably not going to be parents allowed to watch, and if a person isn’t competing at the meet, then they can’t come to the meet, which is a lot different because everybody used to come and watch and support people who were competing,” Simpson explained.

Libertyville High School Athletic Director John Woods elaborated on the no-spectator policy for the winter: “It’s really not going to be our policy, it’s going to be the state policy. We’re not going to be able to allow spectators because of our capacity,” he stated. The state is only allowing 50 people in gyms and pools and just 25 people in the gymnastics gym at a time. That includes both teams, coaches and officials.

However, LHS does have a way to allow parents and friends to watch the winter sports.

“In the fall, we livestreamed all of our diving and swimming competitions on Zoom, and we’ll continue to do everything that we’re able to do to try to post the events up on the internet,” Mr. Woods said.

Senior Chase Baczek, who has been on the wrestling team each of his previous three years at LHS, spoke about his fears of not having a wrestling season: “I feel like I’m not gonna get a chance to put my name on the state placers board, which is worrying. It also would be a great opportunity for me to showcase my stuff and show colleges and with COVID, it’s really limiting that.”

Baczek has big goals for the season, explaining that he’s “praying that they’re gonna give us a state series. I want to win that state tournament. I want to have a good ending season to my senior year.”

Mr. Woods also spoke on the new COVID-19 restrictions that the athletes and coaches taking part in the winter sports will have to follow.

“When the kids are practicing and competing, they’re going to be required to wear masks. Social distancing is non-negotiable indoors as well,” he said.

Other rules for the winter season will include temperature checks, symptom checks and only 22 athletes will be allowed on a bus at a time.

Though the restrictions may seem tight, fall sports at LHS went extremely well, according to Mr. Woods.

“Our kids and our coaches were out of this world, in terms of making sure that we followed all the protocols and guidelines,” Mr. Woods said. “And we finished all of the seasons with everybody safe and healthy. And to me, that was a state championship for every single sport.”

He also emphasized the importance of being able to provide students with the opportunity to get back on campus, competing in a safe manner.

“I want to invite any Libertyville High School Wildcat to come out and participate [this winter],” Mr. Woods said. “At least give it a shot.”