“Queen and Slim”: Love in the modern Underground Railroad 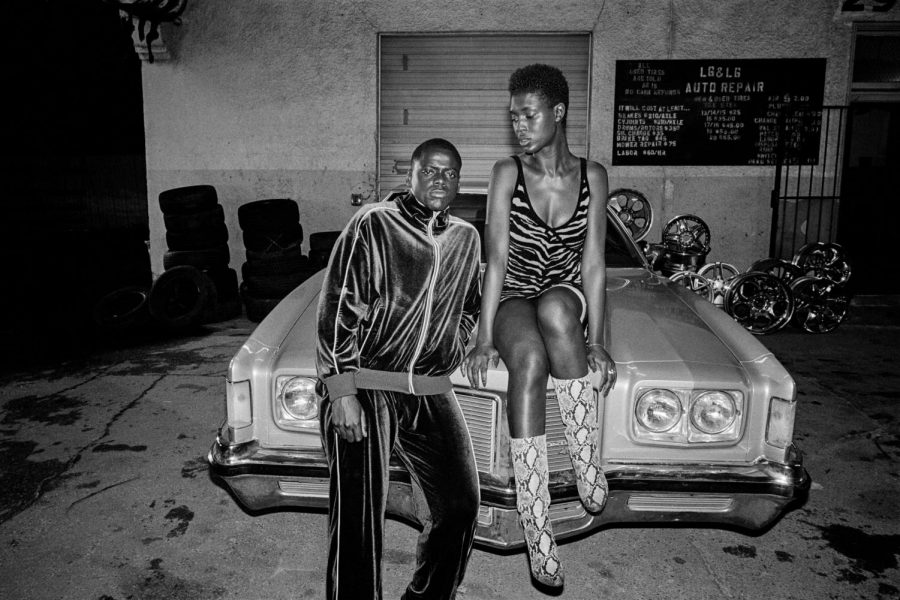 “Queen and Slim” stars Daniel Kaluuya (“Get Out”) and Jodie Turner-Smith (“Nightflyers”), who play a couple on the run.

Warning: This movie is rated R for violence, some strong sexuality, nudity, pervasive language and brief drug use.

“Queen and Slim” delivers a vibrant retelling of the Underground Railroad, rich with insights not only into black culture but also the America that is hidden just beneath the surface of modern culture. The entire movie, from beginning to end, is a timeless tale of love, family and freedom in an oppressive world.

When Ernest “Slim” Hines (Daniel Kaluuya) and Angela “Queen” Johnson (Jodie Turner-Smith) are stopped by a police officer during a Tinder date and Slim kills the officer in self-defense, they are forced to run from the law, fearing unjust persecution. As they flee to Cuba, they are helped by family members and connections, reminiscent of how the Underground Railroad helped escaped slaves make their way to freedom. The pair were never held in bondage, but the movie frames their flight to freedom in a way that is undeniably similar. Queen and Slim’s journey touches the heart of the black community in America, who hold up the pair as heroes and build a fledgling Black Lives Matter-esque movement around the two.

Tat Radcliffe, the cinematographer, displays a mastery of the camera, which allows the story to feel natural and real. The utilization of long takes allows the tension to build, and the wider shots make the emotions on the screen grab you by the heartstrings. The fateful traffic stop feels just like the videos of police brutality that we have become all-too-familiar with. The fear and danger are real. The acting feels genuine, and the actors’ reactions speak of a repressed community scared to the very core of their reality of what it means for them to exist in this nation. You can feel the connection that grows between Queen and Slim, often made clear just through how the actors look at each other. Turner-Smith sells her character’s transformation from a cold, slightly emotionally detached lawyer to someone who enjoys the meaningful parts of life exceptionally well.

Many scenes employ the use of a handheld camera, which shakes just slightly, showing the desperation hidden just under the surface of the calm veneer of Queen and Slim as they run from the police.

Not only is the cinematography brilliant, but the use of sound and lighting perfectly demonstrate what our heroes are experiencing. The lighting feels real and oftentimes is harsh, making the severity of their situation clear. The soundtrack is sparse; scenes are often unaccompanied by music unless it’s an extreme moment of growth or vulnerability for the characters.

Otherwise, music is used as a framing device for their journey through America to freedom. As they drive, we are given glimpses of the country as music plays in the background, presumably through their car speakers.

All of these elements, coupled with brilliant acting and directing, create a movie that feels terrifyingly real. The plot is something that could actually happen, and that’s what gives it so much weight.

The theme of legacy permeates throughout the entire movie. The movie asks us to think about what we leave behind. Characters question what they’re leaving behind and make conscious decisions based on that. The film examines the relationship between family members and what a child means. Although the question of legacy is never answered in a definitive way, it leaves the audience thinking about what they leave behind as they leave the theater. Queen and Slim affect the lives of many people throughout their journey, but the biggest thing they leave behind is their love for each other.

The film’s modern reimagining of the Underground Railroad and the relationships that form from oppression and shared community make “Queen and Slim” a movie worth seeing in the theaters.